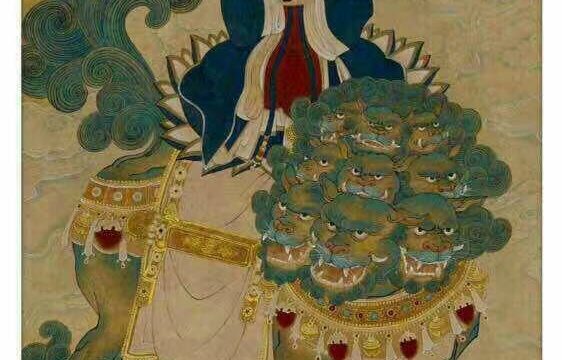 Tai-Yi Taoism was created by Xiao Bao Zhen in the early Jin Dynasty. Tai-Yi Taoism believed in the concept of “One”, which means the real truth is one of ultimate purity. It emphasized that people only need to follow “One” rule in order to succeed in pursuit of Dao, that is, “softness”.

All followers of Tai-Yi Daoism took on the same last name “Xiao”, which was the surname of the founder, to pay respect. Followers performed talismans and incantations to help people. These special practices made Tai-Yi Taoism stood out from the others. Tai-Yi Taoism had once flourished during Yuan Dynasty due to the favorable recognition given by the Imperial family. After 6 to 7 successful generations of passage, it eventually merged into Zheng-Yi Taoism.