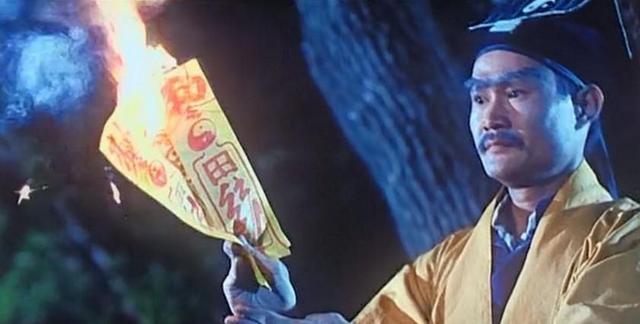 Many people who learn “法術 Fa Shu”,  just learn and never ask themselves, what they are learning. Do you really understand what it means? What skills must be mastered? Is the ineffectivity of the method rooted in the lack of knowledge or skills? Have you mastered the method? Many people say, the master said that they can use it, but don’t need to understand what they are doing. The learning environment (lack of information) might be a reason and could effect the method used. If the education level is limited, the method used lacking of important parts, will not work well. 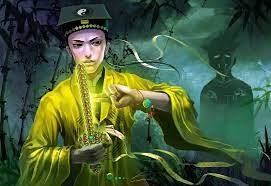 The term “法術 Fa Shu” is often not fully understood by practitioners. “法術 Fa Shu” is a general term of Daoist Methods or Daoist Arts. Sometimes named “道法 Dao Fa” . Many might understand it as “Magic Arts”, “Witchcraft” or “Sorcery”.   “法 Fa”, method, way, mode. “術 Shu”, skills, technique, art.  It is the “Special Skill” a Daoist practitioner can use to apply for a variety of reasons.

I don’t expect everyone who learns Daoist methods to be required to master “法術 Fa Shu”,  after all, “得道者鳳毛麟角 there are very few people who have attained the Tao”. But if you really want to master “法術 Fa Shu”, you have to demand yourself and study hard. Otherwise, if you talk about how powerful you are, at best your level is low, because you can only reach the realm of “法理不明”.

A complete “法術 Fa Shu” system should include the following “Skills” that every true practitioner must master: 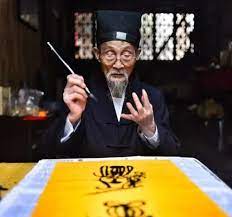 The structure of the talisman (符頭 talisman head、符身 talisman body、符架 talisman frame、符膽  talisman internals, 主事神 main god). The components of each symbol have its own particularity and expressiveness. When you understand the special meaning, you will understand the true meaning of the ancient people’s creation of the symbols.

Incantations are sentences of varying lengths. It is also a bridge to pray to the dieties or communicate with the Immortals. It is also the mutual conversion of audio transmission and reception. 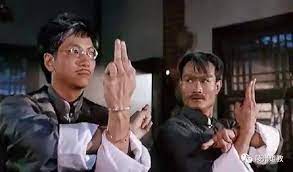 Stepping is a high-level manifestation of the unity of heaven and man. The secret of “energy field exchange” between man and celestial bodies. Very few people really understand. The cooperation between man and heaven is often the key to the “法術 Fa Shu”. 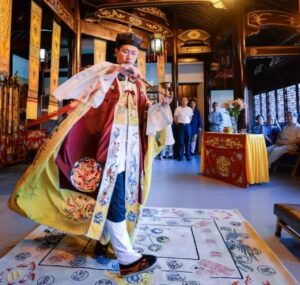 When the opponent’s energy is strong and one owns is weak, the formation method is a good way of borrowing force. It is also a good way to win any “battle”. 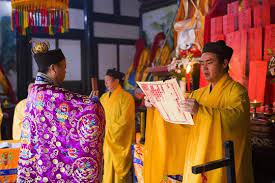 “文疏 Holy Registers” are an important part of Taoist culture. The effective communication between man and heaven, practitioner and dieties, and it is one of the important ways to solve things.

The application of any “法術 Fa Shu” is ultimately a question of the level of “內修Internal Cultivation”. Without the support of internal cultivation the “法術 Fa Shu” cannot be developed. 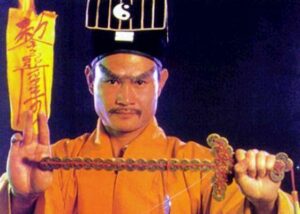