Making a seal during Jiazi and Gengshen days, facing southeast, at 2 o’clock in the morning, in a clean room, first burn incense and pray silently for its purpose and blow it into the wood with the spirit of the gods, then start the work. It must be complete in one instance. Do not make it intermittent, engrave it and bless it according to the methods.

Sacrefuce the seal for thirty-nine days, when the time comes, wrap it in red silk and place it in a wodden box.

Offer three plates of steamed cakes, three cups of soup, one column of incense. Arrang everthing on both sides of the altar.

The priest should be clean, wearing a treasure seal, and pray to have no disease inside, cut off all demons outside, help the country and save the people, cut off demons and evil spirits, and drive out all evil.

Go to a certain place, use the seal of the gods, the seal of thunder and fire, and  sacrifice it in a clean room on an auspicious day. On a certain day of the month, the imprints were presented to the three divisions of the emperor.  Vicious officials, direct the talismans, guardians of jade texts, seals of seals, millions of varieties, Taoist spirits are spread, entered into the seals of priest, ordered priests to use them, summoned the gods and generals, served as officials, capturing evil spirits, and gain immediate effect; the priest prayed for nature, conformed to longevity, went up to the jade palace, bowed to the Gods. 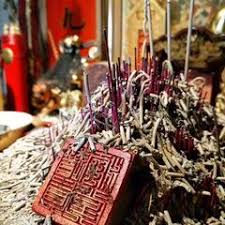 After offering incense, drinking wine, and flowers, the priest pays respect and says:

When the seal is opened, there is an incantation saying:

Using the seal also has an incantation:

On the days of Sanyuan, the day of the spring equinox and the summer solstice, 庚申 and 丁卯 days, peach wood and thunder struck jujube can be used. When making the seals, eat vegetarian , burn incense and do not let people see the seals.

It is advisable to use solid peach wood, the one facing the east is the best, the thunder-struck jujube is the second best, and the regular jujube wood is the third best. If you get the peach wood from the tombs or graveyard, it is especially miraculous.

You can choose the auspicious day, and order the craftsman to fast and clean his body and mind. After engraving it, still do not let monks, nuns, children, women and six animals, cats and dogs see it. After its finished clean it with incense, offer candles, wine and fruit, and send a message to the Thunder God. Place it in a wooden box and only take it out when its used. If applied, it is very effective. 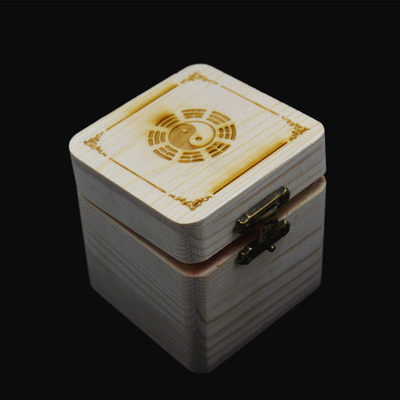 Taoism uses many seals. Different schools use different seals, and their teachings are also different.