The Dila Day is an important day for people to sacrifice their ancestors and ask for atonement. In the “Chisongzi Zhangli 赤松子章历”, it is said: ” On the fifth day of the fifth month, in Dila, the five emperors established the officials and titles of the living people. ” That ‘s where the name of the Dila Festival came from.

In the “天皇至道太清玉册 Tiānhuáng zhì dào tài qīng yù cè”, it is stated that the Fengdu Beiyin Tiandi 酆都北阴天帝, who is in charge of ghosts, will test the ghosts on May 5th, and use the good and evil done by the ghost’s relatives in the world as the determination of the ghost’s sin and blessing, in accordance with. Only through sacrificial rituals can the suffering be alleviated.

The Dragon Boat Festival on the fifth day of the fifth lunar month also has a lesser-known name called Tianzhong Festival 天中节. The Dragon Boat Festival is also called Duanwu 端午. Whether it is the “Dila” of Wula or the Tianzhong Festival, it can actually be derived from the same concept, that is, the two “five” characters on May 5th. Tianzhong Festival is numbered according to the five elements, one, two, three, four and five belong to water, fire, wood, metal and earth. There are five directions, water in the north, fire in the south, wood in the east, gold in the west, and earth in the center, so five is in the center. The noon time of May 5th (in the middle of the noon time) called the Tianzhong Festival, which is to take the meaning of “zhong”(middle).

May is also called Puyue 蒲月, and Duanwu is called Pu Festival. This is because the calamus matures in May, and Duanwu has the custom of hanging calamus at the head of the door, or soaking calamus in medicinal wine for drinking.

Taoism has a high evaluation of calamus, calling it an elixir. In the “Biography of Acorus calamus”, it is said that calamus is “the elite of aquatic plants and the elixir of gods”, and the methods of picking, processing and taking calamus are introduced in detail. Taoism believes that calamus “has five virtues to match the five elements”, and if it is served for a long time, it can “serve all spirits and the calamity will be eliminated forever”. The wormwood can repel mosquitoes, flies, insects and ants, purify the air, regulate qi and blood, warm the uterus, and dispel cold and dampness. Therefore, on the Dragon Boat Festival, the scent of hanging calamus and wormwood in front of the door is very popular, and it has remained unchanged until today. It should be done during three days before until four days after the Duan Wu Festival. 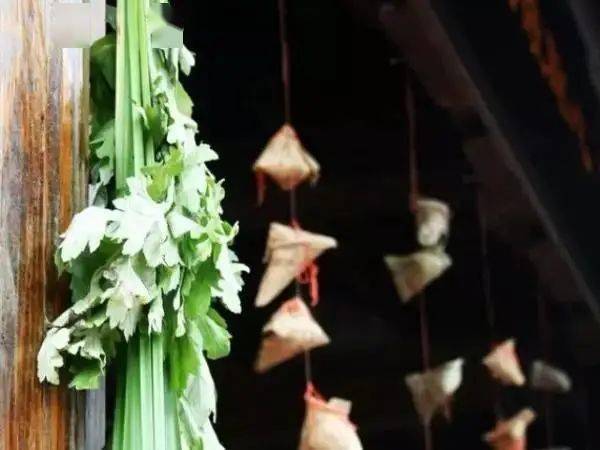 The ancients believed that epidemic diseases were mainly caused by poisons, and tying the arms with multicolored silk on the Dragon Boat Festival was a way to solve the problem. This kind of colorful silk is also called longevity thread, life extension thread, etc. Its colors are blue, red, yellow, white, and black, which are determined according to the concept of yin and yang and five elements. The five colors represent the five elements of wood, fire, earth, gold and water. As long as the five elements are complete, all poisons and evil spirits will be avoided, so wearing colorful silk can exorcise evil spirits and ward off plagues and one can live a hundred years. 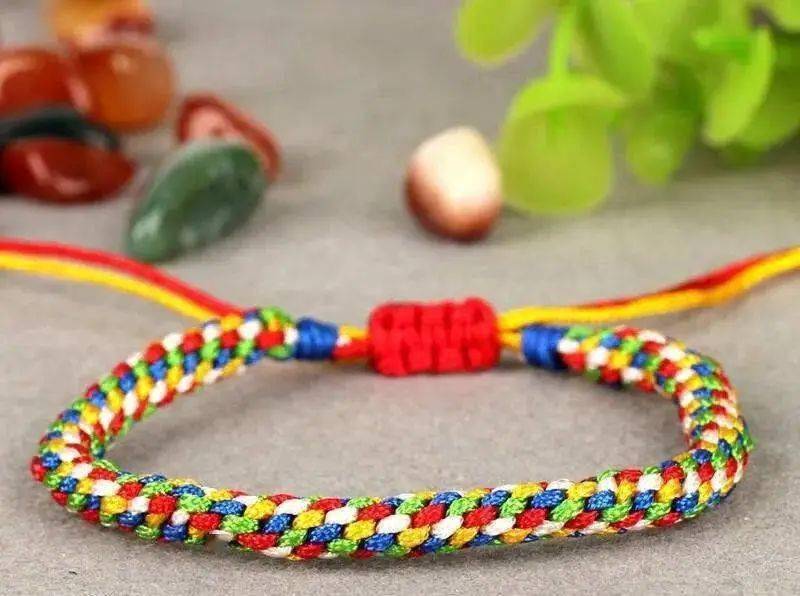 The Celestial Master exorcising demons and seeking peace for the people during the Dragon Boat Festival. The Tianshi Talisman was written by Zhang Tianshi of the past dynasties, so it can exorcise evil spirits, which is very effective. As early as the Northern Song Dynasty, it was popular among the people to post the Tianshi Talisman on the Dragon Boat Festival. The Ming and Qing Dynasties basically followed this tradition, and this custom has been handed down to this day. Zhong Kui is a symbol of Taoism to suppress evil spirits, the ancients believed that the “Dragon Boat Festival” was a “poison day”, and posting Zhong Kui’s image on this day is the most effective to suppress evil and eliminate evil.

Realgar is an important elixir of Taoism. It is listed as “the middle grade of jade” in the “图经衍义本草Tú jīng yǎn yì běncǎo”. Folks attach great importance to the role of realgar. However, according to the research of modern medicine, the external effect of realgar wine is more obvious, and it has a miraculous effect when rubbed on a small area of ​​poisonous insect bites, long boils and prickly heat. If you want to take realgar wine orally, it is best to use rice wine with it. 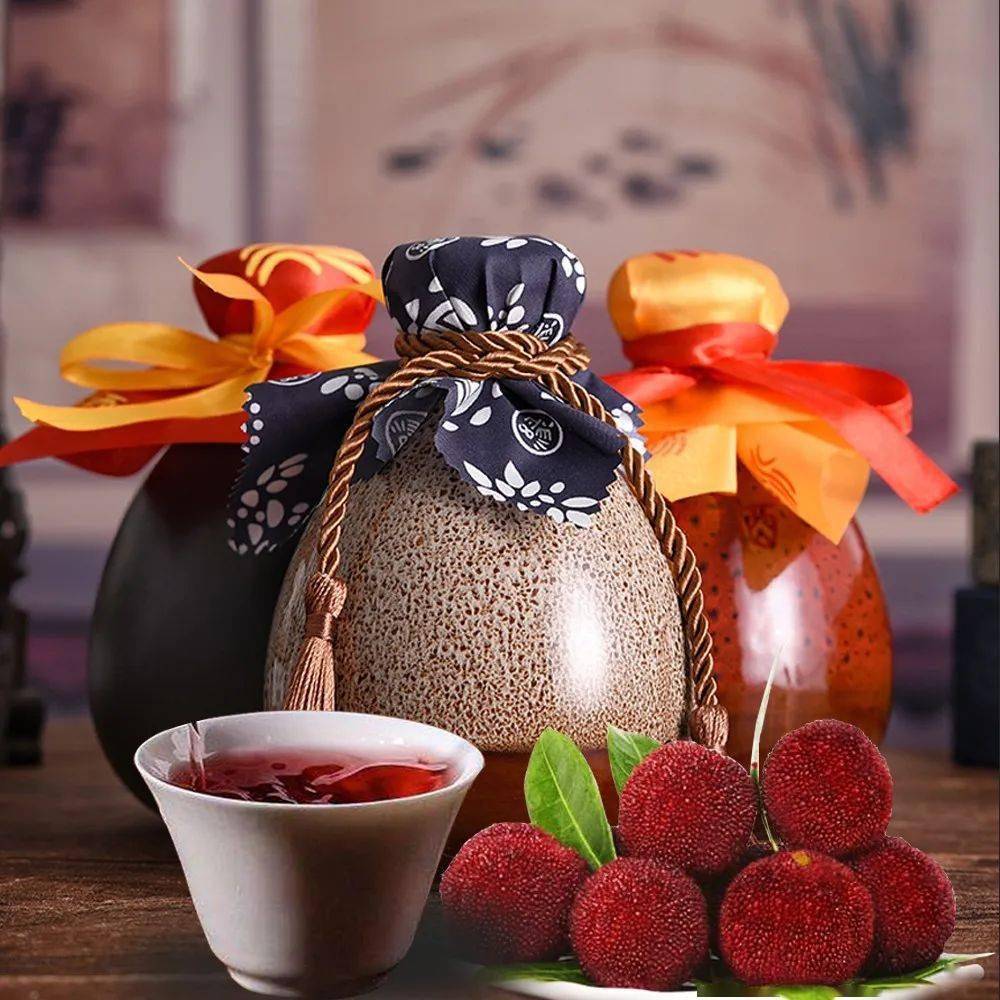 A Taoist way of collecting water with a high Yang energy is to collect water during the high noon of the Duan Wu Festival. This water can ward of evil and bring good fortune. Its healing effects when drinking the Yang Water is discribed in ancient texts and is still done today. Taoist masters  also use this water to produce “Elixier Medicine” for their cultivation.