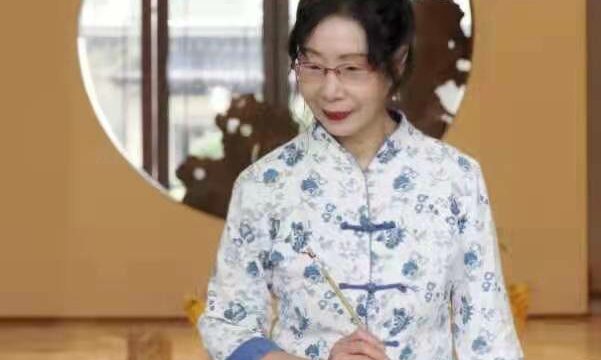 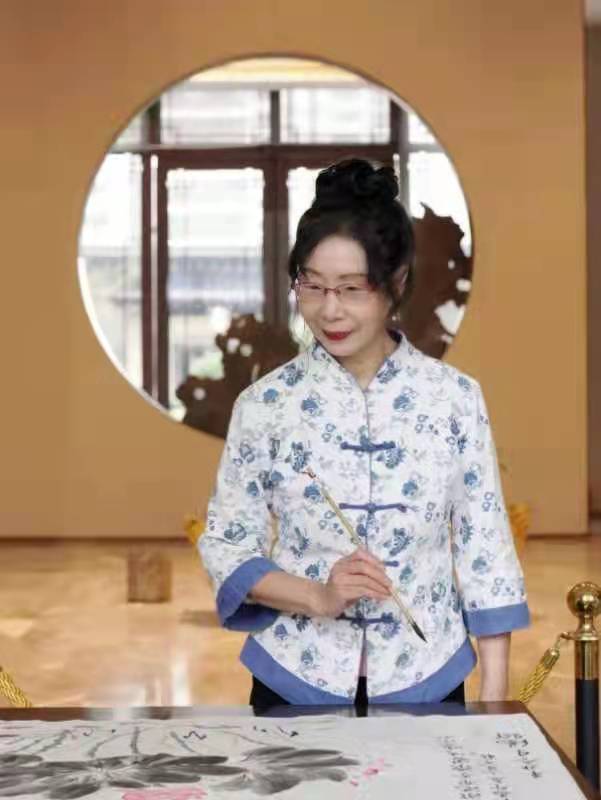 Lv Xichen, professor and doctoral supervisor of the Department of Philosophy, Central South University, Executive Dean of the Institute of International Communication of Taoism, Central South University, concurrently serving as the founding vice-chairman of China’s “Laozi Taoist Culture Research Association”, the chairman of the Hunan Provincial Cultural and Rehabilitation Professional Committee, Nan Yuekun Deputy Dean of the Taoist College. The main research areas are Taoism and Taoism, traditional health preservation and psychological regulation, and the history of Chinese ethical thought. She has published 7 monographs including “Taoism and National Character”, “Research on Taoism’s Governance and Its Practice”, “Moral Jingwei”, “Chinese-style Elegant Life and Cultural Health”, etc.

She has published more than 200 papers at academic conferences, and presided over more than ten national and provincial scientific research projects such as “Taoism and National Character”, “Interaction Research between Taoism and Western Psychotherapy”, and “Retrospective Research on Western Use of Taoism in the 20th Century”. She strives to integrate the wisdom of Chinese classics into modern life and integrates Chinese and Western cultures. She practices Chinese leisure activities such as qin, chess, calligraphy, painting, and singing, and analyzes the health functions of them. Her lectures are widely spread throughout the country, the United States, Europe, Southeast Asia, Hong Kong and Taiwan Many universities and government and enterprise units in the region.