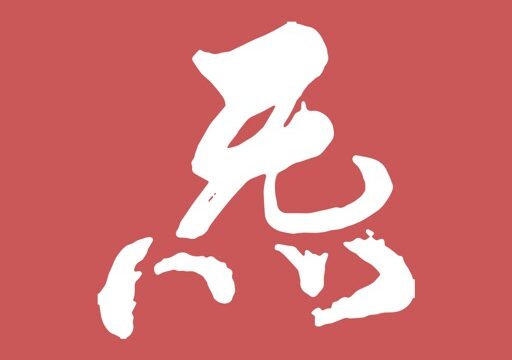 The universal energy consists of a fine substance that is even finer than light energy. It is omnipresent and heaven and earth also have Qi and also have meridians, the so-called dragon veins, in which the cosmic Qi flows.

Qi promotes growth and development in the body from both the inside and outside. The Qi is the essential power of the body, but when it stagnates and no longer flows evenly, the body becomes weak and can only develop with difficulty or not at all. This state is called Xu (empty) in Chinese. Once the body is in this state, it tends to age faster and the organs can suffer severe damage. Lymphatic fluid and blood are no longer produced in sufficient quantities and the immune system is severely weakened as a result. Diseases can spread more easily in the body and one becomes ill all the time. 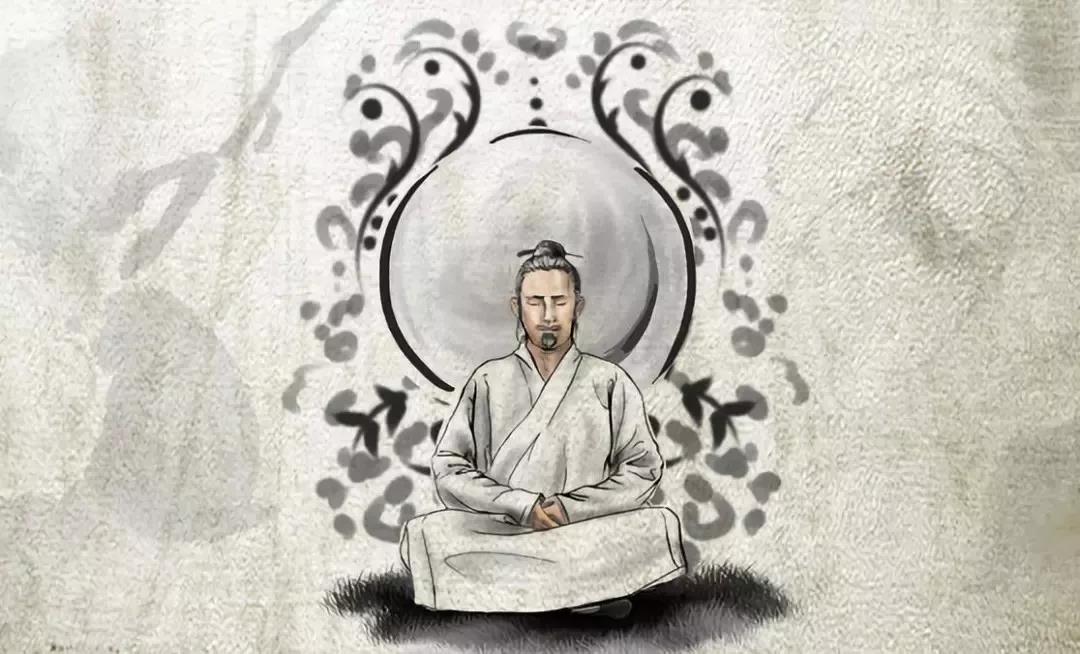 The Qi protects the organism from illnesses

If the body is weakened by internal or external influences, the Qi can no longer flow properly and the body needs longer to regenerate in the event of illness. The organism must be strengthened and cared for. The Qi energy cleans the bodily fluids and ensures that they flow at the right temperature and pH. Body fluids such as sweat, saliva, urine, gastric juice and semen etc. are also controlled and regulated by Qi. Strengthening and caring for the organism is named Gu and She. If Qi is not flowing properly, excessive and uncontrollable excretion of bodily fluids can occur.

The lymph fluid is transported through the body by its own transport system, the so-called lymph. Fine movements of the muscles are carried out for this purpose and therefore many exercises of Medical Qi Gong aim at the centers of the largest lymph nodes, such as the armpits, lumbar spine and hollow of the knees. The gentle muscle contractions direct lymphatic fluid throughout the system, increasing Qi, reducing toxins in the body and strengthening the immune system.

The nerve tracts in our body are also transport lines in which the Qi flows. The spinal cord with spinal nerves is the main channel of life energy. The first Qi phenomena are often perceived via the nervous system and through the exercises blockages can be quickly identified, their cause determined and the congestion released. Constant practice strengthens the nerves and improves perception. After some time of practice one can feel the Qi moving through the body in wave-like nerve impulses. By strengthening the nerves, it is possible to prevent pain and reduce possible consequences.

Conventional aerobic exercise or fitness programs often raise blood pressure excessively, putting a strain on the heart and surrounding vessels, which can have devastating consequences. Qi Gong, on the other hand, strengthens the elasticity of the blood vessels and thus improves and regulates blood circulation. Too low as well as too high blood pressure are the consequences of a lack of strength and elasticity of the blood vessels. In China, doctors prescribe Qi Gong exercises for such symptoms in order to increase the life expectancy of their patients. External influences, stress at work, a joyless or mental stress weaken the immune system and have a strong impact on health.

There are 4 different types of Qi energy in our body. In addition, there is the cosmic and natural energy that flows, for example, in the dragon’s veins (meridians that connect heaven and earth), Qi that is given off by trees, mountains and animals, etc.

Let´s go more into detail about the four energies in the body.

is inherited from the parents and is the vital force of man. It is stored in the kidneys and from there flows throughout the body. The Yuan Qi is not unlimited and will be used up in the course of a lifetime. Excessive living and unhealthy eating accelerate the process, and when the Yuan Qi is depleted, the body gradually dies. However, this can be counteracted by eating a healthy diet, exercising regularly while breathing deeply and evenly, and keeping the mind calm and controlling your emotions.

is also referred to as the pure Qi. It is the transmitted energy that is absorbed through the breathing air. Life is not possible without breathing and we must breathe to survive. When we breathe in, we take in oxygen (O2), convert it into energy, and give off carbon dioxide (CO2) when we breathe out. This in turn is absorbed by the plants that need it for growth and convert it into energy. This releases oxygen again, and so on. It is a natural cycle, a symbiosis of living beings and nature. Zong Qi is stored in the chest and is responsible for breathing and blood flow.

is ingested through food. If we don’t eat and drink, we starve and die of thirst. We absorb good energy through good food, nutritious and varied nutrition. With bad nutrition, we can only absorb bad energy. Qi Hua, transformation through Qi; what is meant is the metabolism in which pure energy is produced from the food through sugar intake and is pumped through the body together with other substances with the blood. The Qi absorbs the substances that are important for the body and eliminates the unusable and unhealthy ones. Disturbances can lead to intestinal problems, stomach upsets and even ulcers in the digestive tract. The Ying Qi is stored in the stomach and spleen and is responsible for all tissues and blood formation.

formed when the body is healthy and full of energy. This means that the Yuan Qi is used up over the course of life, but this can be counteracted by taking in good Zong Qi and Ying Qi. When the body is full of good and healthy qi, the wei qi is also full. It flows freely between the vessels in the body. A good example of this energy is that a practitioner of Iron Shirt Qi Gong (Tie Bu Shan) survives the hardest hits and kicks even with sticks, metal poles, etc. unscathed. It is often wrongly assumed that this is only possible through years of hardening of the body. However, it is correct that the practitioner replenishes his Qi using breathing techniques (Tu Na) and various Qi Gong methods and thus protects the body from external influences.

If we always make sure to have a good and balanced diet and breathe fresh air, we can reach a considerable age and live a balanced and healthy life.