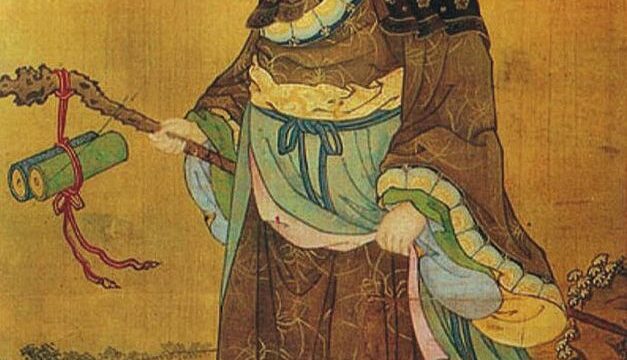 Qiu Chang Chun is a student of Wang Chong Yang the founder Quan-Zhen Taoism. Qiu himself is the founder of Long Meng Taoism Sect (Dragon Gate Taoist Sect), one of the mostly influential Taoist branches. Grand Master Qiu went through extreme hardship during his time of learning which made him extremely knowledgeable in Tao, and extremely high in the realization of the Tao.

In the year 1227, Genghis Khan changed the White Cloud Temple to its current name and bestowed it to Grand Master Qiu Chang Chun in addition to many more privileges. Due the strong patronage by Genghis Khan, Quan-Zhen Taoism grew rapidly and soon became the largest and most influential Taoist tradition.

Quan-Zhen Daoism believes that a Taoist should renounce the secular world by converting himself to priesthood, practising abstinence, cleansing the self and pursuing Taoist Enlightenment.