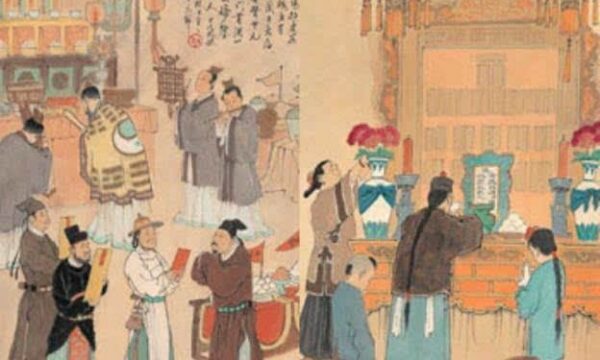 Zhong Yuan Jie is one of three festivals to honour the ancestor and on that day the Ghost-Gates are opening 鬼门开 Gui Men Kai. Although 7th Lunar month is called the Ghost-Month , in ancient times it was a lucky month. Usually during this month people make offerings to the passed ancestors and help them in the netherworld. These offerings can be joss money, items made of paper, food, incense, wine, holy registers etc. 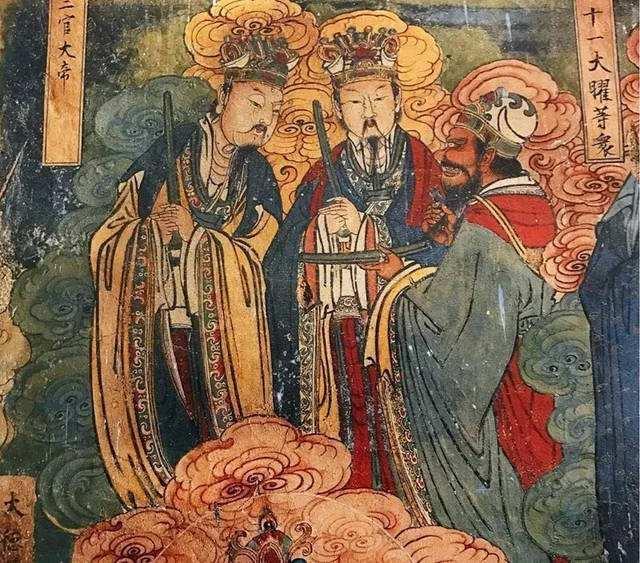 On the 15th day of 7th lunar month is the 中元节 Zhong Yuan Jie. It is the honour-day of the Di Guan – Earth officer. The Earth-Officer will pardon from guilt on that day.  In some regions people call this day Hungry-Ghost Day. On the 1st day the gates to the ghost realm wide open, on day 14 the ghosts flee  and starting from the 15th the gates slowly closing again, untill on the 30th day the gates completely close.

Zhong Yuan Jie is one of the important Daoist festivals and also in the Chinese tradition people celebrate this day with festive activities. This may include releasing miniature paper boats and lanterns on water, which signifies giving directions to the lost ghosts and spirits of the ancestors and other deities.

Distinct from both the Qingming Festival (or Tomb Sweeping Day, in spring) and Double Ninth Festival (in autumn) in which living descendants pay homage to their deceased ancestors, during Ghost Festival, the deceased are believed to visit the living. 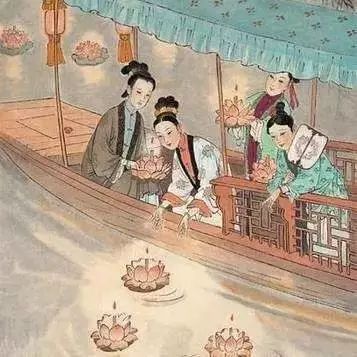 The Ghost-Gates open means that during this month the ghosts can also enter the human realm and they often interact with humans. Ghosts are not demons, they are humans entered the ghost realm after they died. Some are lost or try to get to their wealth from the time they lived as humans. When a human can not let go of his/her wealth in the moment of death and they can not let go of the attachments they will become ghosts and have to enter the ghosts realm.

For a better understanding, the different realms are on the same place in the same space. Like the world of an ant is the same like the one of a human but the ant will never be able to see the world the way a human does. During the ghost month it is recommended, if we go out at night and we hear someone call our name from afar, not to turn around and keep walking, it might be ghosts trying to interact. Often people feel afraid and fear the ghosts, but in most cases there is no reason to do so. 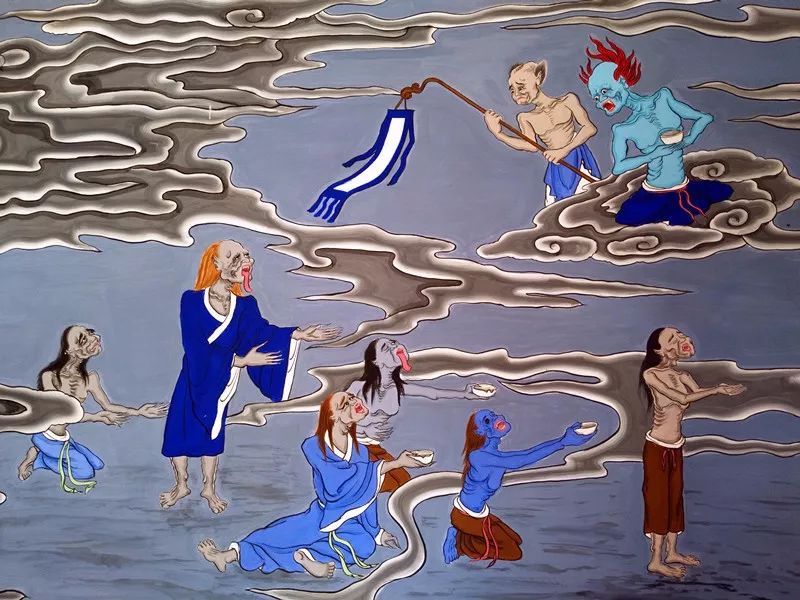 They are in a different dimension than the humans. Usually humans can not enter or interact with ghosts in their realm, but in extreme situations, like near death for example, while we sleep, in trance or deepstate meditation humans can peek into the realm of ghosts. Highly cultivated practitioners are able to keep this connection and interact with and command ghosts at will. During the Ghostmonth we can protect us with talisman, seals and regular ceremonies to keep ghosts on distance.

There are certain things we should not do during this month to avoid interference with ghosts.

1. Do not laugh at others behaivior in offering to ancestors or others

2. Do not eat food what others offer to their ancestors

3. Do not talk bad about ghosts and gods